Why the NHS model works 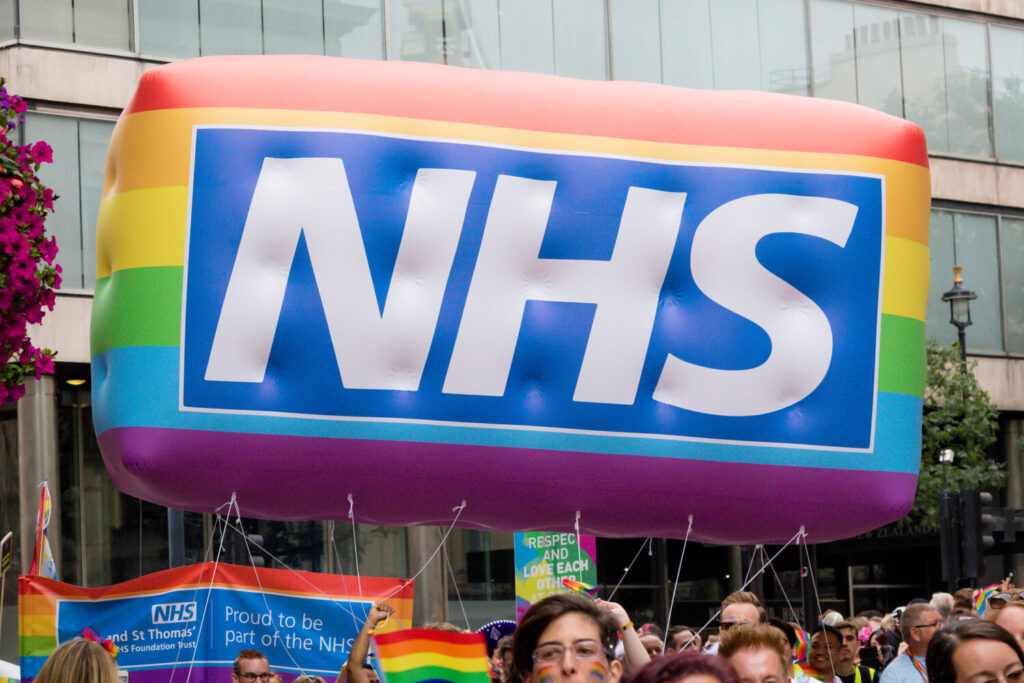 The innovation at the heart of the NHS

Innovation may not be the word that immediately springs to mind when you think of a Government funded organisation of 2 million employees, but for the NHS it should be. Throughout its 72-year history, innovation has played a major role in the development of this treasured institution. The first use of ultrasound for pregnancies, ‘test tube babies’, the first combined heart, liver and lung transplants and the development of robotic surgery were all groundbreaking and all saw the light of day in the NHS. Perhaps the greatest innovation however, goes straight to the heart of the NHS and was the establishment of primary care.

Primary care allowed community based generalists to diagnose, treat or refer patients to more specialist care. Today, many of us take this seemingly simple concept for granted, but when it was established in 1948, having free-to-access clinics in every community across the country was truly revolutionary. To appreciate exactly how revolutionary this was you need to take a look at a pre-NHS Britain, before the second world war.

Life before the NHS

In the 1930s it wasn’t a good idea to get sick, at least not unless you had money. Those with the funds could pay a private doctor to visit and some working men could see a doctor through a panel system funded by their employers insurance, although this didn’t cover their families. For the rest of the population, options were pretty much limited to charitable organisations or just hoping that they would recover without medical help. It was unfair, disorganised and inadequate.

Following the second world war, the mood of the nation changed. There was a strong desire for social and economic reform across Britain. The new government elected in 1945 moved quickly to establish primary care throughout the UK, providing the public with direct and free access to doctors. In the space of just 3 years the NHS had been established and the system of healthcare in the UK had moved further forward in those 3 years than it had done in the previous 30.

A model that outperforms the rest of the world

1. Access – Providing a hub and spoke model of care within communities.

2. Triage –  The process by which patients were prioritised and directed to receive further treatment, using doctors as gatekeepers to specialist, rationed resources.

3. Screening – A first step towards proactively identifying and preventing disease rather than just reactively treating it.

Despite being reshaped and restructured several times, primary care has stood the test of time and fundamentally remains unchanged at its core. This primary care model provides an efficient process for safely filtering the hundreds of thousands of people who use the NHS every day. Countries with less comprehensive primary care or indeed without primary care at all, have a greater influx of patients arriving at hospitals. Hospitals will always do their best to treat patients, but a lack of primary care often results in inappropriate treatment taking place and costs spiralling out of control.

How does the NHS compare financially?

Measuring the performance of healthcare systems across nations can be complicated. Essentially it boils down to measuring the value-based healthcare outcomes for patients.

*Note: These figures compare the G7 group of developed countries. They are from 2016 and the trend has been consistent over the last decade.

How does the NHS compare for patients?

Perhaps the starkest international comparison is when you look at how the NHS compares with the US healthcare system. In many respects the US system is the polar opposite of how the NHS operates. In the US, you have decentralised, insurance based, privately operated healthcare. Primary care physicians carry no explicit gatekeeping responsibilities and patients generally have no requirement to register with a primary care practice. The cost per capita spend is two and a half times that of the UK and scores lowest for overall patient satisfaction.

While the US healthcare system is clearly flawed, it is not always the system itself that leads to inefficiency. A potentially efficient system that is poorly implemented can also prove ineffective. While primary care can be the key to efficiency at scale, if it can be circumvented, or is inaccessible due to understaffing it cannot work as well as it should. It’s only when the three principles of access, gatekeeping and screening are executed successfully, that you see optimum performance.

There will always be debate as to the level of funding required for healthcare. How the money is filtered through a system is just as important as the amount itself. Having a comprehensive primary care model is proven to be the most efficient way of ensuring resources go where they are needed. Put simply, countries with established free-to-access primary care have substantially lower costs and substantially better outcomes than those that do not.

The three barriers to primary care

So if primary care is the key to operational efficiency, why doesn’t every country adopt it? There are 3 contributory factors to this:

Culture of associating cost with quality
Across all healthcare systems the patient is reliant upon the expertise of clinicians and global surveys consistently show that people consider doctors to be one of the most trusted professionals. While we generally trust that the care we receive is the right care for us, patients often incorrectly correlate high cost with good quality. The fallacy that access to expensive medications, investigations or treatment, however inappropriate, is a measure of good access.

Efficiency isn’t always in the corporate interest
The case for introducing primary care hinges around making the system more efficient. While adding a primary care filter will result in an improved patient experience, it will invariably result in reduced activity in secondary care. Where these organisations are run privately, this reduction in turnover can prove tantamount to commercial failure. It’s hard to imagine such organisations being enthusiastic about introducing such systems.

Primary care lacks kerb-appeal
You will be hard pressed to find many first year medical students who dream of becoming GPs. While you find plenty of aspiring physicians and surgeons, General Practice simply does not carry the requisite glamour. So if the specialty itself is undervalued by the very individuals required to support it, it’s not hard to see this sentiment extending through society.

The world is now looking to primary care

In a world of ageing populations and increasing non-communicable diseases such as obesity and diabetes, the US style fee-for-service model where patients expect unfiltered access to expensive investigations, treatments and specialist advice, is just not sustainable. Countries can’t carry on investing in expensive assets like hospitals, scanners and new drugs without an effective gatekeeping system ensuring that these resources are provided only to those who need it.

When you look at healthcare strategies globally today, you see an overwhelming impetus to introduce primary care. The biggest barrier these countries face is that systemic change is never easy; it requires momentum and there is often substantial front-end investment required. Add competing political agendas and profitable legacy incumbents into the mix and you have a recipe for slow progress, at best.

The model of primary care is as solid today as it was in 1948 following its revolutionary introduction to a shell-shocked post war UK. Our NHS has become the envy of the world, as countries recognise that they need to innovate their healthcare systems in a similar manner.

We see frequent comparisons between COVID-19 and the second world war. Perhaps when we consider the demands on healthcare, these parallels seem more appropriate. It was the end of WW2 that saw the development of the NHS and it could just be that this pandemic precipitates the perfect storm for further healthcare reform. A post-pandemic world will demand greater efficiency of its healthcare systems more than ever and the accelerated adoption of technology could prove to be a much needed catalyst.

Whatever the future holds, one thing you can be sure of is that for healthcare, the NHS will continue to be at the forefront, innovating as it has always done.

Subscribe to our newsletter and stay updated on the latest news Subscribe
We use cookies on our website to give you the most relevant experience by remembering your preferences and repeat visits. By clicking “Accept All”, you consent to the use of ALL the cookies. However, you may visit "Cookie Settings" to provide a controlled consent.
Cookie SettingsAccept All
Manage consent